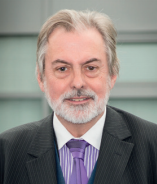 Dr Nicholson is an internationally recognised scientist and award-winning company director with more than 30 years’ experience in statistical analysis and data modelling. Before moving full time into consultancy he was a professor working on environmental and energy systems and held positions in          universities in Papua New Guinea, New Zealand, Denmark and Scotland. He currently runs an independent consultancy providing strategic advisory services in cyber security, IT and telecommunications technology. Keith’s business and specialist background in transactional websites, cyber security and      technology are of particular value to Revenue Scotland. 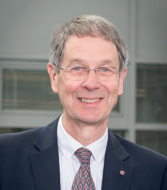 John Whiting was the Tax Director of the UK’s Office of Tax Simplification (OTS) from 2010-2017 and has also been a non-executive director of HM Revenue and Customs (HMRC) since April 2013. In addition to his part-time OTS position, he was until 2013, the first Tax Policy Director of the Chartered Institute of Taxation (CIOT). He was a member of the High Level Implementation Group and is now a member of the Deputy First Minister’s Tax Consultation Forum. He has also served as a member of the first-tier Tax Tribunal. John was awarded a CBE in 2016 for services to tax simplification and an OBE in 2008 for services to the tax profession. 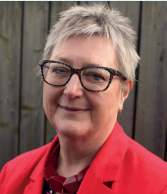 Jane Ryder is qualified as a solicitor in England and Scotland and for 12 years was a partner in specialist maritime solicitors Boyd Jameson WS, in Edinburgh. She now specialises in corporate governance and regulation across the public, private and third sectors. From 2003-2011 she was the first Chief Executive of the Office of the Scottish Charity Regulator (OSCR) where she successfully established the new regime for the regulation of charities in Scotland. Recent non Executive roles include public appointments to the Board of the Marine Management Organisation and as Deputy Chair of the UK wide Seafish Industry Authority. She was appointed as the first Chair of Historic Environment Scotland in January 2015 and as a Board member of the Scottish Police Authority from April 2018. 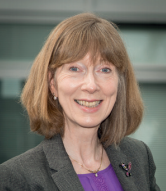 Lynn Bradley is an accountant with more than 30 years’ experience of working in the Scottish public and private sectors. She was formerly the Head of Finance for West Dunbartonshire Council, where her responsibilities included local tax collection. More recently, she was Director of Corporate Programmes & Performance with Audit Scotland. She is a former chair of CIPFA in Scotland and a former chair of the Local Authority Accounts Scotland Advisory Committee. She is currently a University teacher in the Adam Smith Business School at Glasgow University, where she specialises in audit, risk and control. 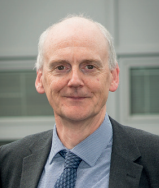 Ian Tait is Director of Investment and Hydro Nation at the Water Industry Commission for Scotland (the Commission). He is a regulatory specialist and has advised the Scottish Government on the development of regulatory structures. Ian has extensive experience of data analysis using high-level metrics in order to monitor performance and drive improvements for customers and the environment. His previous posts include Strategic Planning Manager and Transmission System Manager at Scottish and Southern Energy (formerly Scottish Hydro-Electric).

Jean Lindsay was previously the Director of Human Resources at the Forestry Commission, responsible for the strategic leadership of its people. She is a Chartered Fellow of the Institute of Personnel and Development (FCIPD). She has experience in leadership, strategic people management, change management and corporate governance in the public sector. She has successfully led transformational change programmes which include organisational restructuring, TUPE transfers and culture change. Mrs Lindsay is also a member of the Board of Crown Estate Scotland. She splits her time between Edinburgh and north east Fife. 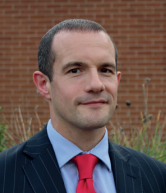 Martin McEwen is the Head of Tax at SSE plc.  He joined the company in 2008 after a number of years at PwC, initially to manage international matters for the group, before taking on responsibility for all taxes. He was instrumental in SSE plc becoming the first FTSE 100 company to obtain Fair Tax Mark accreditation, and is a regular speaker on tax transparency and responsible corporate tax behaviour. He is a Chartered Accountant and Chartered Tax Advisor, and has sat on both the Scottish Taxes Committee and the Corporate Tax Committee at the Institute of Chartered Accountants in Scotland. 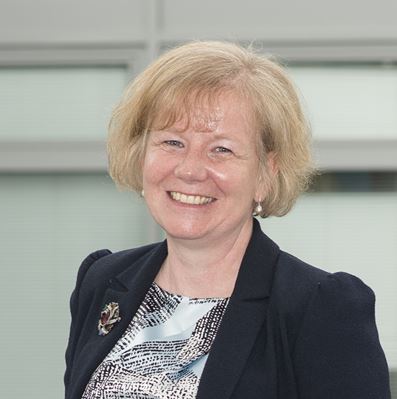 Elaine Lorimer was appointed Chief Executive of Revenue Scotland in March 2016. She has 20 years of experience working at senior management and board level in the civil service in London and, prior to that, local government in Scotland.

She is also a qualified lawyer and public finance accountant.

From January 2012 to March 2016 she was the Chief Executive of the Law Commission of England and Wales, a statutory body charged with promoting law reform.

Previous roles include Director of Corporate Services for the National School of Government and Deputy Director at the Office of the Rail Regulator. She was also the Head of Legal and Administrative Services at Strathclyde Passenger Transport in the late 1990s. 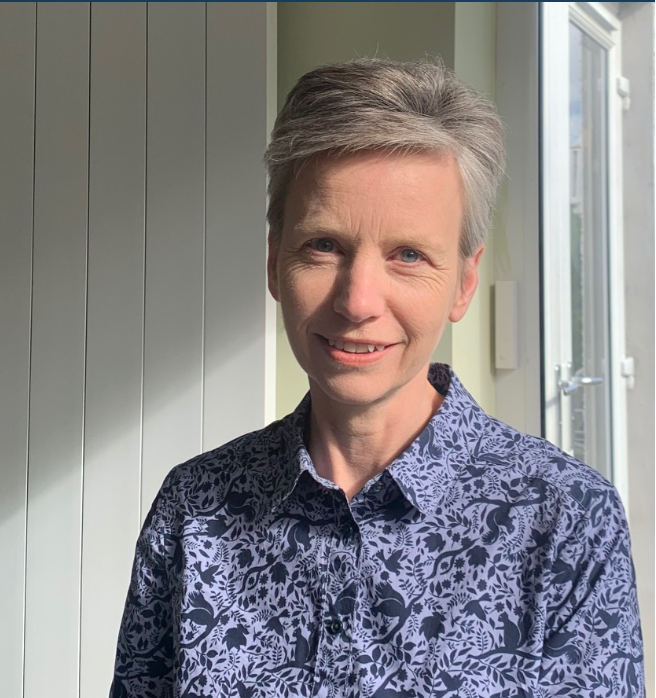 Mairi joined Revenue Scotland in February 2020. She has been a government lawyer since 1998. Over the years she been seconded to various posts within the Government Legal Service for Scotland including the Scottish Government Legal Directorate, Scottish Parliament and the Office of the Advocate General. 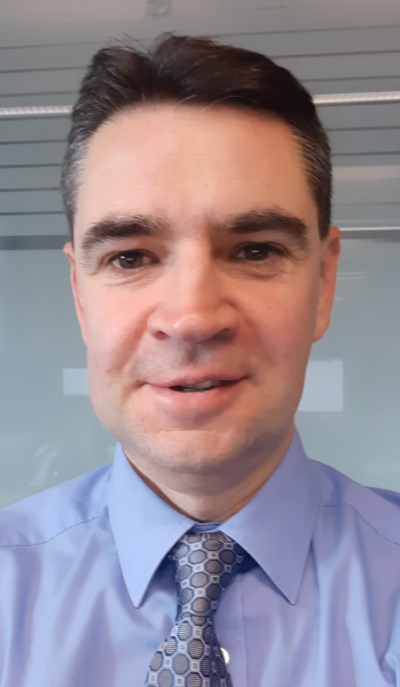 Neil has been with Revenue Scotland since 2016 and has worked on Additional Dwelling Supplement, led the Air Departure Tax programme and the Corporate Plan for 2018-21. He was the Bill Team Leader for the Land and Buildings Transaction Tax (Scotland) Bill and worked on the devolved taxes legislation until 2015. Previously he worked on the Referendum Bill and the introduction of the Home Report which transformed the approach to buying and selling homes in Scotland. 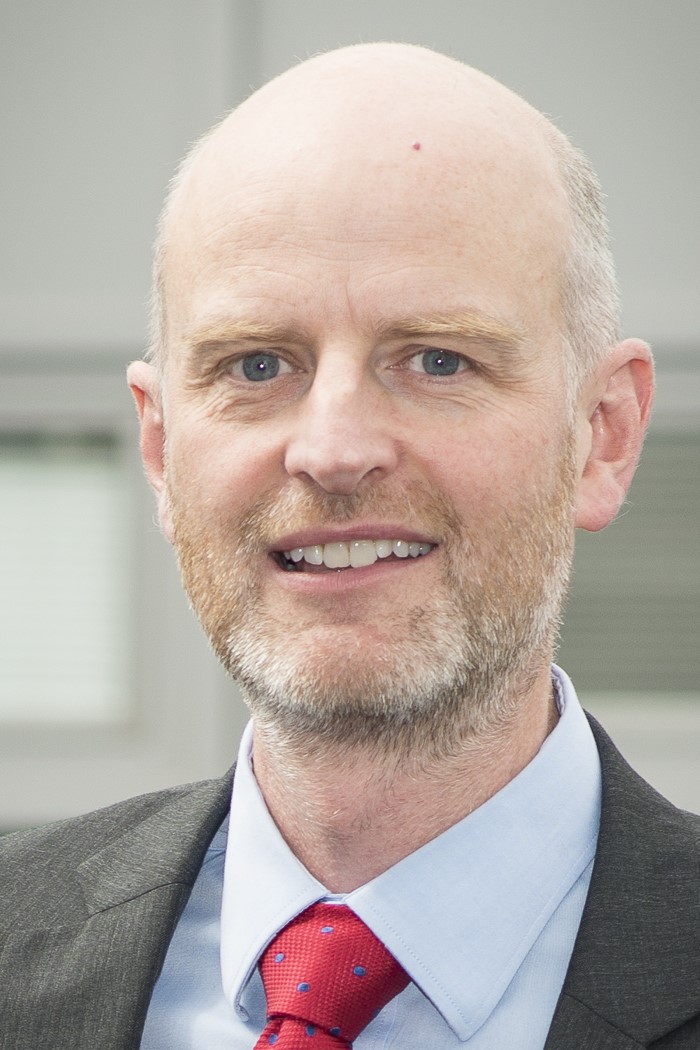 Mike is the Head of Tax at Revenue Scotland, leading a team of tax professionals and tax administration staff. He is accountable to the Chief Executive and the Board of Revenue Scotland for the operational delivery of the tax authority’s devolved tax functions.

He joined Revenue Scotland in March 2019 and has lead responsibility for the administration and compliance of the devolved taxes, ensuring they are collected and administered efficiently and effectively.

Mike has extensive knowledge and operational experience of UK taxes, particularly those dealing with international matters, resulting from 30 years as a senior tax professional with HMRC. His wide-ranging and senior tax roles have been in areas including technical, policy, investigations and management.